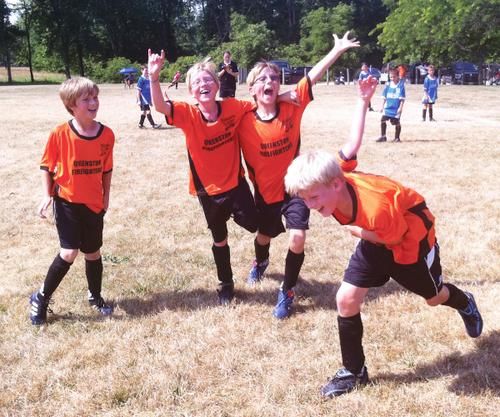 After an extremely well-played game, Bridgman and Durksen came out on top with a score of 6-0.

Scoring for Shoppers Drug Mart was Ethan Peters with his first hat trick, Jayke Arnold with two goals and John Vanderlee and Jackson Greenlaw each scoring one goal.